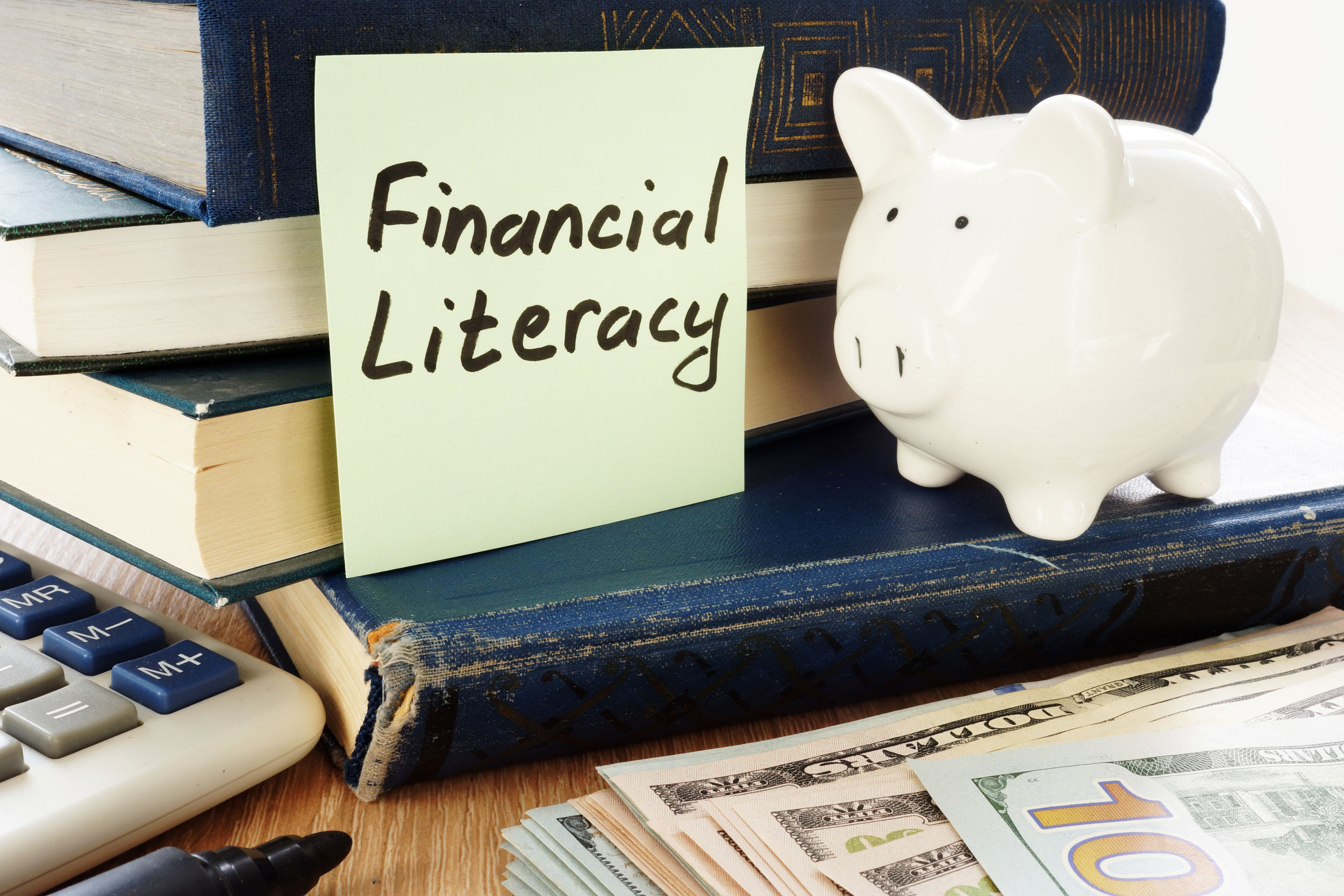 ARIZONA — With Arizona schools closed indefinitely, children have plenty of time on their hands – and parents are looking for teachable moments. One subject that’s not taught in most schools is money and how to earn it, spend it, share it and save it.

Gregg Murset of Scottsdale, a certified financial planner and father of six, also is chief executive and co-founder of BusyKid, a money-management app based on chores. The online tool, for children 5 to 15, is among several apps that teach children about finances, including Chore Check, Homey, Rooster Money and Greenlight.

Murset said BusyKid was launched in 2011 with input from psychologists, psychiatrists and data on parent’s interactions with their children and money. The app, he said, has 125,000 families signed up with a company goal by the third quarter of 2021 of having 1 million families.

Cronkite News recently spoke with Murset, Gilbert mom Milissa Chanice and her children Vincent, 10, and Vanessa, 7, who have used the BusyKid app for three years, to discuss how money management tools are valuable – especially for families with younger children who are sheltering at home.

Here are eight takeaways for parents and children. (Interviews were edited for clarity and length.)

1. The societal shift from coins and currency to virtual money calls for increased ways to manage it better.

Murset: Money has become invisible. It’s not like a bunch of stash in our pockets or purses, or change, you know, like quarters, nickels, dimes. It’s just numbers on the screen that represent money. And a lot of parents are struggling teaching their children about that virtual money. (BusyKid) is a tool for parents especially right now when kids are not in school. They are all at home because a lot of parents are working from home and trying to juggle it all.

2. Teaching children to save, spend and share can build a lifetime habit of managing money well.

Murset: The kids complete chores and on Thursdays we send a parent a message about how much kids have earned. Then the parent has the opportunity to review that. Once they approve it, we withdraw the money from their checking account or credit card to our system. We divide that money into three areas: save, share and spend. These are the lessons that tell them how money works these days.

We believe if you teach kids for a decade they can develop a habit. Kids will be able to make much better decisions about money. They will understand the exact correlation between earning money and then managing it.

3. It takes responsibility to manage money, and it’s good to learn that sooner than later.

Milissa Chanice: This app has made parenting a little bit easier because we engage the children in establishing chore responsibilities and help them contribute to the family responsibilities. They essentially assign themselves the chores and, by doing that, they are also self motivated to complete them. The application supports a pay for performance model which means that children get paid for the chores that they choose to complete. They have set goals for themselves and have immediate access to watch their finances grow.

If they want to buy something, I would ask if they have money in their particular account. This way they have a sense of responsibility for not only having their contribution but they also have a newfound sense of awareness about what things cost.

Vanessa: I am not happy with the money on BusyKid because my mom didn’t approve. (Milissa Chanice explained that kids have the responsibility to mark their chores complete. So if she does the chore but doesn’t mark it as completed, she doesn’t get rewarded.)

4. Home is where children can best learn how to handle money because the subject rarely is taught in K-12 schools.

Murset: At very few places are personal finances taught at school. The school teacher will never give some student money. The home is a source of money for kids, and that is where they should be taught. Some would say, ‘I would not pay my kids to do things around the house because they are part of the family.’ And I agree with that, but at the end of the day they need money to make decisions, and where are they going to get money if not from (their parents)?

Vincent on earning money: I find it interesting that you can buy stock online. (Milissa Chanice said Vincent already has made several debit card purchases and recently he went to the store and swiped the card).

5. Investing in the stock market now can teach children how to comfortably handle risk.

Murset: I have heard an 11-year-old say, ‘I have Apple stock, I have Microsoft stock and I have Amazon stock.’

The market is horrible right now. You can say there is a lot of risk involved in this. It’s actually a good lesson to learn for $40 instead of $400,000. This is a great teaching opportunity, the perfect time for kids to experiment with this.

6. Giving to charity is an important life skill that pays off with community support.

Murset: Learning what charities are and how they operate (can) open their eyes to helping others through charity and what cause they want to support. It is so powerful.

Milissa Chanice: One of the elements of BusyKid that I most appreciate (is) that it has created a platform for the children to understand the importance of earning money, of saving money, of supporting the community and donations to 501(c) 3 non-profit organizations as well as savings. My two children know at any given time where their accounts stand for all three of those categories.

Vanessa on being charitable: I just click the button and donate! (The app allows children to choose from more than 20 charities, including Special Olympics, American Red Cross, Toys for Tots).

7. Children who learn financial management now can change their generation’s relationship with money.

Murset: It empowers your kids to learn, not only how to earn money but how to manage that money in a balanced way. It empowers your kids to learn a skill that will help them make financial decisions moving forward with their lives. The last thing I want to say is that kids have been pretty much ignorant of money, such as credit cards, student debt and even the national debt. With this, the next generation will learn how to live smarter and with less debt.

8. Parents should make sure money-management and other child-focused apps have security protocols in place.

Milissa Chanice: I think with anything on the internet there is some degree of risk. However, I am comfortable with the platform as it has been built. It has national recognition, and I have more oversight over this application than others that are available for children.

Murset: We use encryption services and don’t sell our data to third parties.